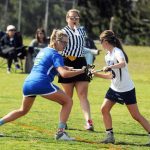 Eastlake Titans back to defend lacrosse title By Phillip Brents April 18, 2019 The Eastlake High School girls lacrosse team finished 17-2 last season, including an 8-0 record in Mesa League play, while advancing to the semifinal round of the San Diego Section Division I playoffs. While Titan head coach Robert Blas indicated this season is 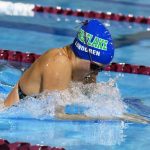 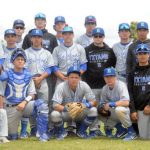 Titan baseball team is back on top of section rankings By Phillip Brents April 9, 2019 The Eastlake High School baseball team finished runner-up in last year’s San Diego Section Open Division playoffs. The Titans, who were seeded No. 1, lost their first game in the double-elimination tournament but gave a courageous effort to battle back 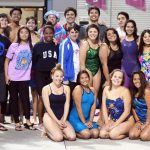 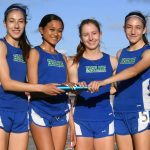 Talented Titan quartet heading to Arcadia Invitational EASTLAKE SWEEPS HOST SWEETWATER IN SPRING BREAK MESA LEAGUE DUAL MEET By Phillip Brents April 3, 2019 There was a little bit of an extra in the step of the Eastlake quartet comprised of Ana and Luz Mercado, Sarah Davis and Blanca McCormick while competing during last Thursday’s (March 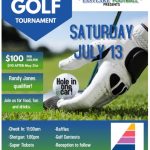 Attention high school senior athletes! The second and final National Letter of Intent Announcement and Signing Party will be held Wednesday, Feb. 20 at Petco Park with the gates opening at 7 a.m. and the program starting at 8. –Are you a football player who has decided where you will be playing next year? –Did 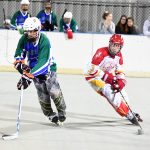 Titans proving too hot to handle on roller hockey court Eastlake High School junior Braden Mayer elevated his game to a new level in Wednesday’s non-league game against Cathedral Catholic and it paid off with a 13-5 win over the Dons. Mayer, who is vying with Otay Ranch’s Sean Devaney for best all-around player among

No Events This Week

Events are added by athletic staff.
View All Events